Welcome to the Trouble on the Watermeadow Line Website. 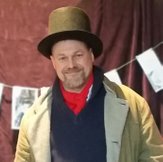 Thanks for visiting my site. I am Simon Hall, the author of a series of children’s books centred around Tom and Holly and their adventures aboard heritage trains up and down the country.

After the success of my first book, Trouble on the Watermeadow Line, I have been continuing to write further books in the series, and my third, “Frosty Times on the Heather Moors Line” is now available.

Keep your eyes peeled for dates and my latest news!

Please come along and see me at the following venues:

NEW BOOK LAUNCH of BEASTLY TIMES ON THE JURASSIC LINE 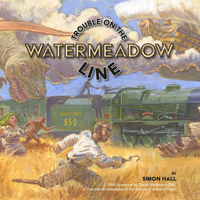 Trouble on the Watermeadow Line, published 2018. 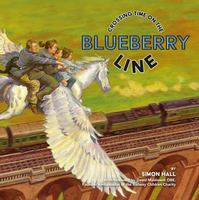 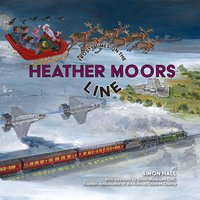 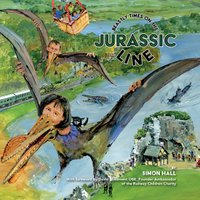 Part of the earnings from my books are donated to the Railway Children.

The Railway Children is an international children's charity working with street children in India, East Africa and the UK.